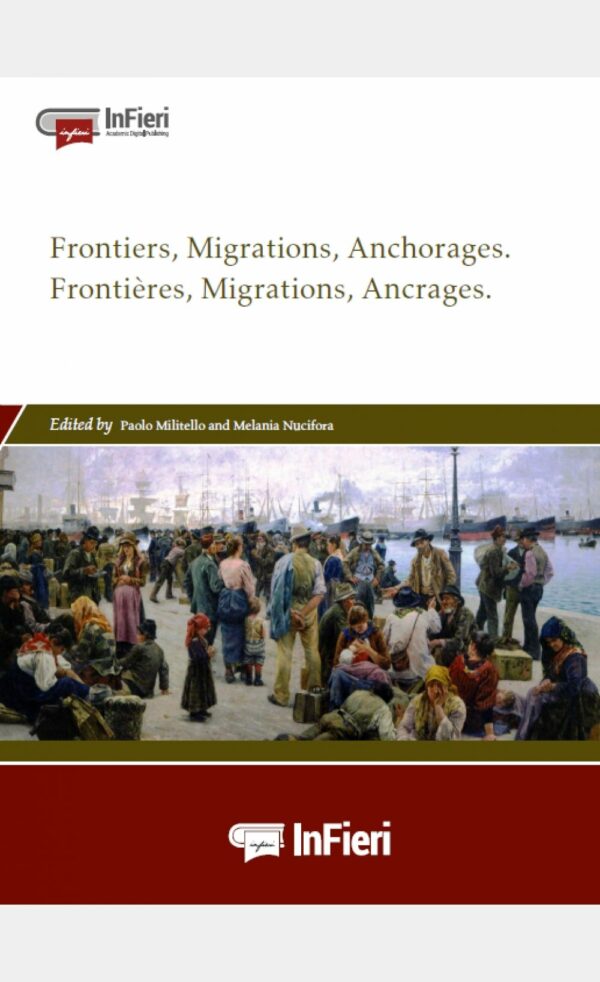 For years immigration has been on the front page of newspapers and political agendas alike, becoming a core feature of our time. The flows of people traveling through countries and over continents constitute a generation of changing numbers […] While the migrant crisis questions the stability of European solidarity and the foundational values of the construct of Europe, European regions and territories, especially those of the Mediterranean and Central-Eastern Europe, are becoming border spaces where practices, experiences, and issues have long been explored. It is in these latter spaces where it is now necessary and useful to begin to analyze and evaluate the situation. Following these considerations, we decided to focus on these issues in this volume. To achieve this feat, we decided to take advantage of the international and interdisciplinary studies and projects completed since the 2011 inception of the European Master Course TEMA – European Territories (Civilization, Nation, Region, City): Identity and Development. In the four cities associated with the Master (Budapest, Catania, Paris and Prague) both European and non-European teachers, students, and researchers invited to come as visiting professors, have contributed interesting and original works from their lessons, seminars and theses on the topics of migration and frontiers, as well as the historical, political and cultural anchors and identities tightly connected to migration and frontiers.