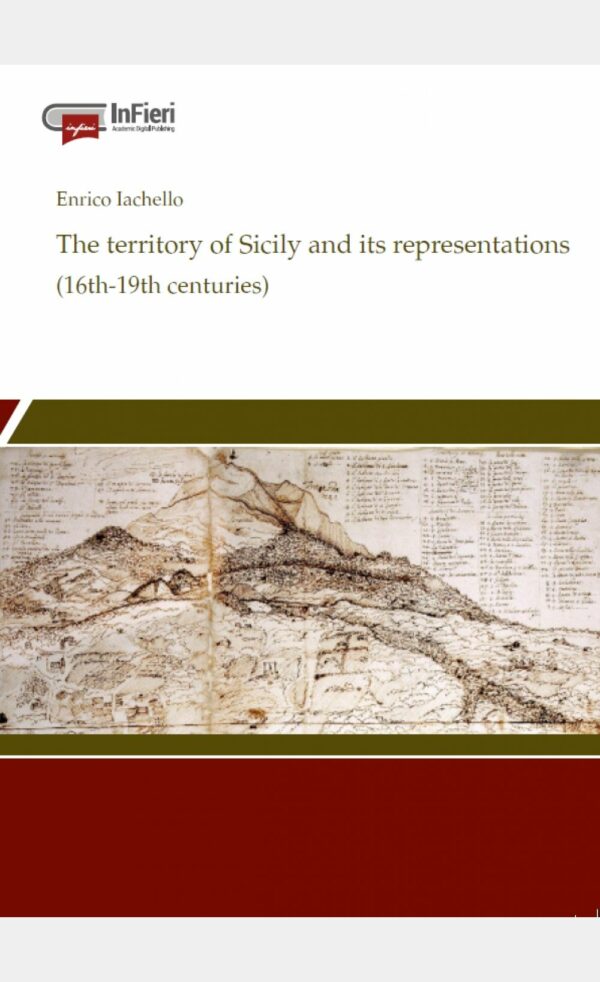 The territory of Sicily and its representations (16th-19th centuries)

In offering the English translation – as requested by the editor – of the present collection of essays, in the hope that it will promote a wider spread of them, there is the awareness of the international marginality of our italian language (did those who even demand the adoption of our sicilian dialect realise it?). But this choice is also a challenge: to try and convey, even though in the modest context of these short essays, an image of Sicilian history different from that which has so far been exported by much literature (a literature, I have to admit, of a high quality, and, for this reason, even stronger than history as for the imposition of an image of Sicily), and which has spread over the years, above all, in the Anglo-Saxon countries starting from sociological and anthropological approaches as if hunting for exoticism at the borders of Europe. It seems paradoxical, but, if during the 18th and 19th centuries the ties between the travellers of the grand tour and the Sicilian élites produced a “modern” image and, thus, a European image of the island, even though with many contradictions (and some inevitable exotic traces), during the 20th century the Sicilian literati and the Anglo-Saxon sociologists created some nearly inverted stereotypes, if compared with the previous ones, and, in part, still present in the historical reconstruction of events on the island. Think of the category of the amoral familism which might explain the mafia, or of the isolation of the island (just for the fact of it being an island) which would make it the guardian of metahistorical identity traits.