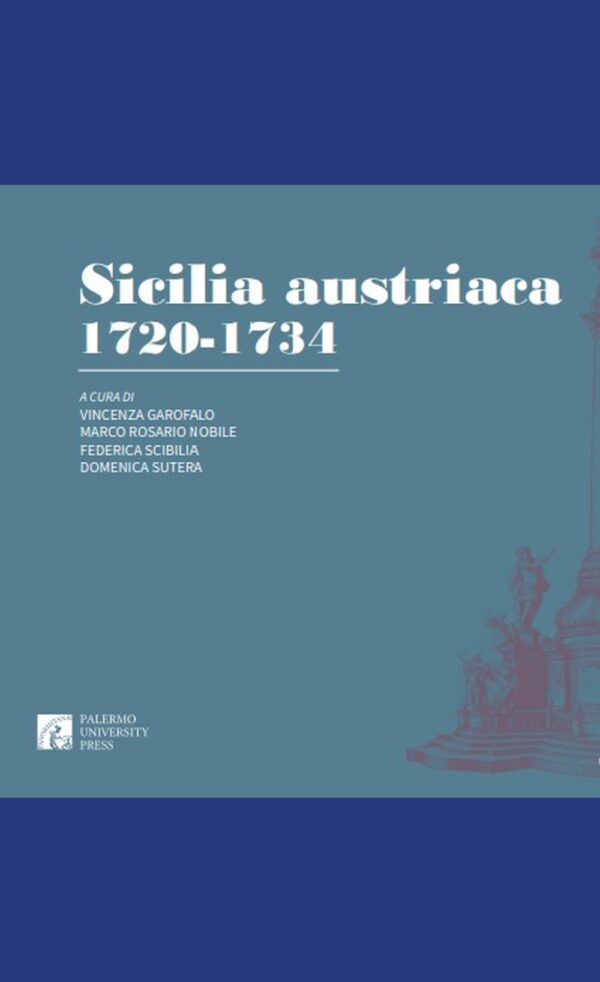 From 1720 to 1734, the island of Sicily was under the control of the Austrian Habsburgs. The political and historical aspects of this brief period have been the subject of a number of studies, which have established the necessary foundation to pursue new prospects and directions for further scholarship. However, our understanding of the range of artistic and architectural interventions undertaken – or hypothetically undertaken – by the Austrian Habsburg government in Sicily is drastically more limited. If direct commissions, travels, architects’ and aristocrats’ mobility to the Viennese court and even documented contacts constitute a first degree of evidence, a further field is linked to the dissemination of books and prints. In both cases, the information that has emerged is likely the tip of a larger iceberg, which can provide insights that go beyond the primary stage of “influence”, as the texts of this catalogue show. The catalogue is organized thematically. The first part deals with architecture produced for the court or related to commissions by Austrian officers; the
second part, entitled “Architecture of Reverence”, relates to commissions and architectural solutions that, formally or symbolically, indicate an affinity. In all cases, the medium of digital drawing played a fundamental role in research, giving the theme comprehensible and appropriate representation.