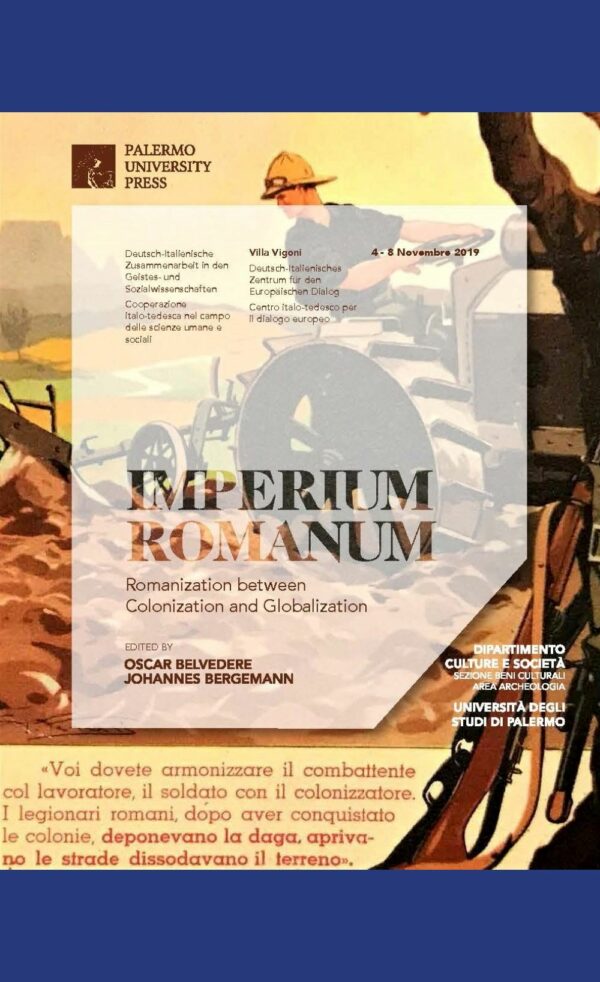 Anyone following the debate on “Romanization” in recent years will have noted that North European (especially Anglo-Saxon and Dutch) contributors to the debate have adopted a different perspective from those of Central and Southern Europe. The first group turned their attention away from the city and the urban elites to the countryside, and to the material culture of the peasant and native social groups, developing a position that was defined as “anti-colonial”. Other archaeologists (Italians and French, but also Germans), instead, have continued to lay emphasis mainly on the role of local elites in the “Romanization” process, investigating the usefulness of interpretative categories such as “self-romanisation”, in an attempt to overcome both the “colonial” and the “anti-colonial” viewpoints.